The Pillars to Plough is Ifield Chestnut House’s annual sponsored walk from Brighton (Pillars) to Crawley (Plough Inn). It’s our biggest individual event of the year with over 150 people involved.

The full Pillars to Plough is a 20 mile walk but we also offer a 10 and 5 mile starting point so everyone can be involved. Although it is a sponsored event we don’t expect a minimum amount to be raised by individuals, instead we focus on getting as many people involved, which in turn seems to result in more money being raised.

Walking from Brighton to Crawley is a major achievement for everybody who completes the walk, the event seems to inspire people to put themselves on the line to raise some money for very worthy causes. Following the walk everybody congregates at the Plough Inn, Ifield for a drink and a bite to eat, it is an excellent community event.

The Pillars to Plough is organised primarily in support of three local charities, the Chestnut Tree House Children’s Hospice, the Olive Tree Cancer Support Centre and the Springboard Project. However, should you wish to raise money for any other charity, we are more than happy for you to do so. However, any money that does not go directly to your chosen charity and is handled by Ifield Chestnut House will be distriubted evenly between the three main charities.

This year’s event is once again being sponsored by Woodstock IT. 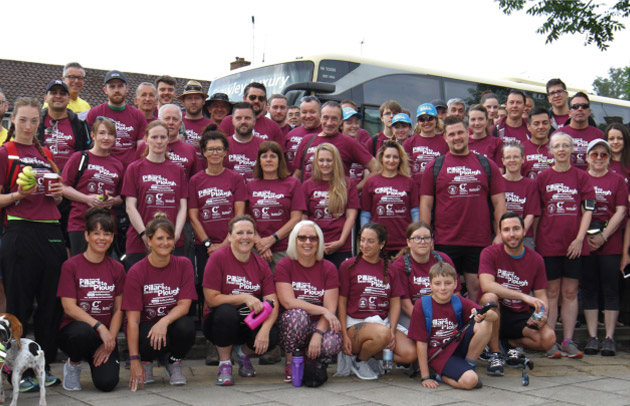 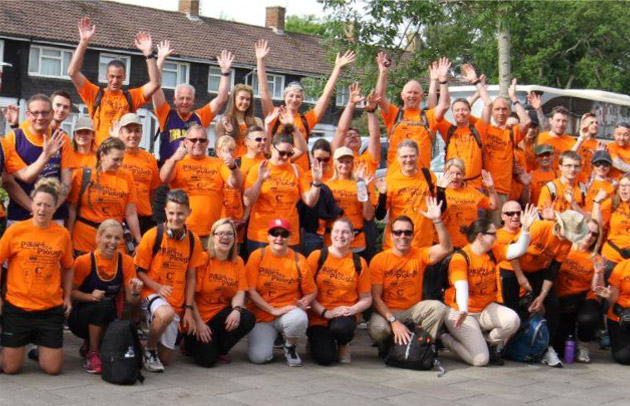 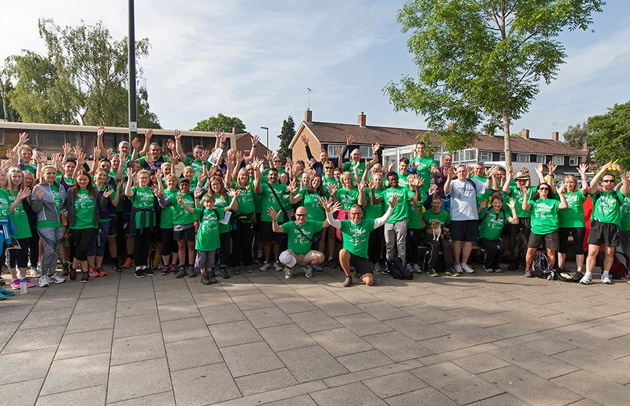 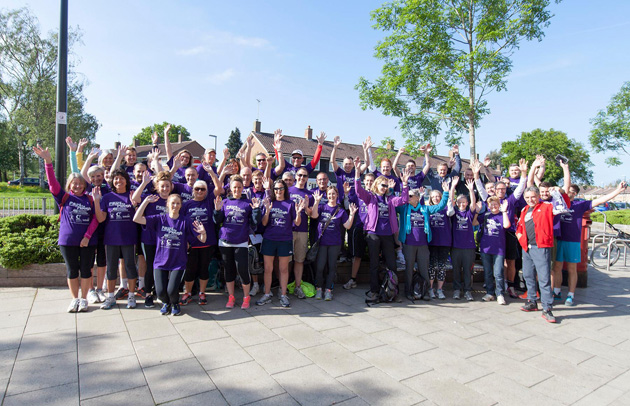 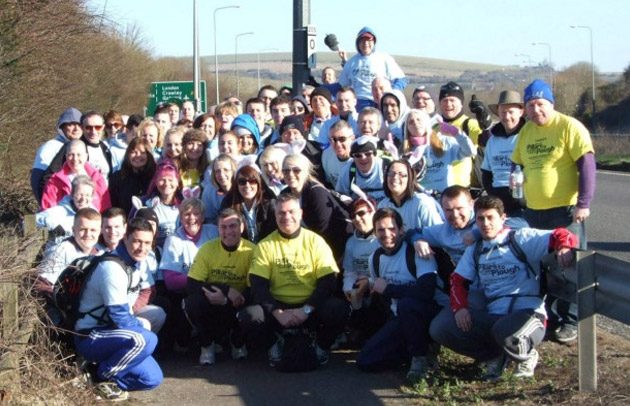 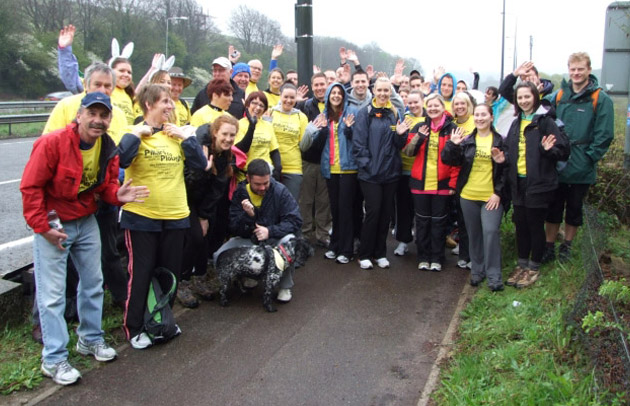 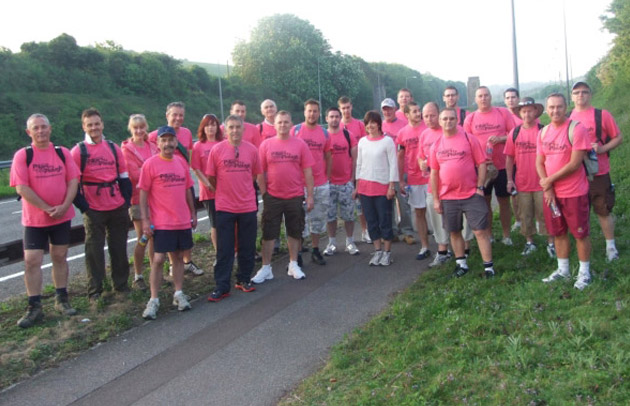 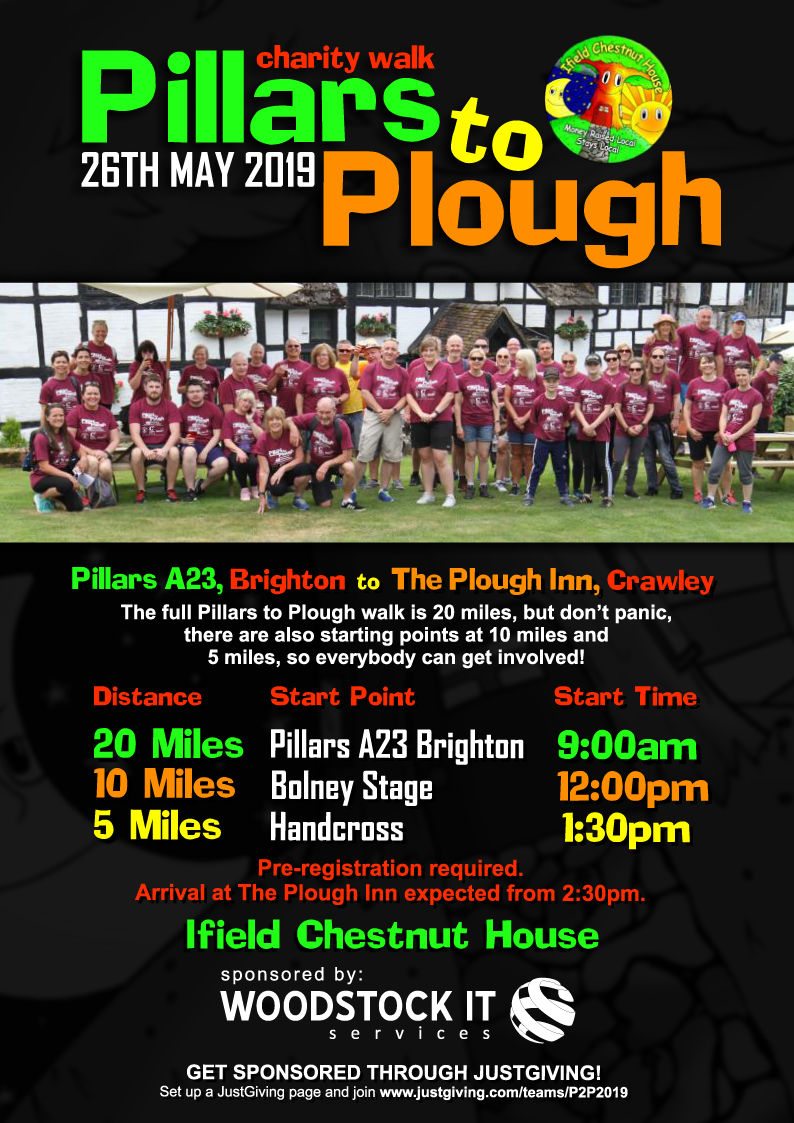